Bryant Sze grew up in the suburbs of Chicago. He graduated from the University of Illinois with a degree in Finance before working in energy derivatives trading for almost ten years. He is now a partner at a start up commodities trading and brokerage firm.

Ever since he accepted Christ as his savior in high school, Bryant has actively sought to grow in his faith and to serve the Church. He served in youth ministry for eight years and found his passion for teaching, discipleship, and overseeing ministries. In 2011, when his good friend and mentor, David Choi, shared the vision of the church he felt called to plant, Bryant jumped at the opportunity and become the first core team member. In the years since then, Bryant has been honored to serve at Church of the Beloved in various capacities, including director of ministries, small group leader, and preacher. However, the greatest privilege is to hear the Gospel preached every week. Along the way, he has had the opportunity to complete the Gospel for Chicago mentorship program and the Redeemer City to City Partnership program.

Bryant married his wife, Duri, in 2008 and they were blessed with their son Isaiah in 2012, and their son Matthew in 2017. While he enjoys playing basketball, managing his fantasy sports teams, and eating good food, he spends most of his time trying to understand what his relationships as a husband and father can teach him about the love of his Heavenly father. 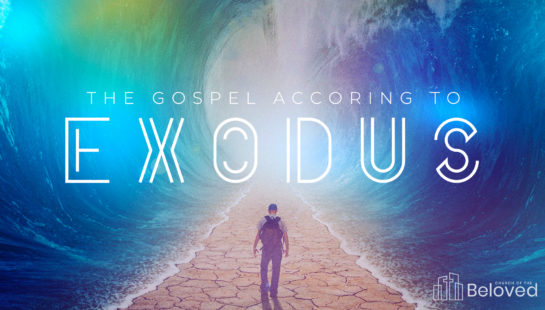 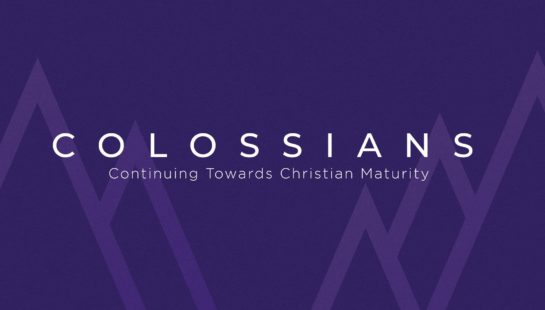 Jesus and the Privilege Pie

The Mystery of Christ for Us 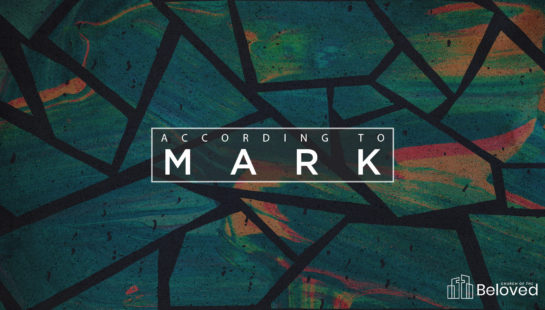 Jesus and Our Temples 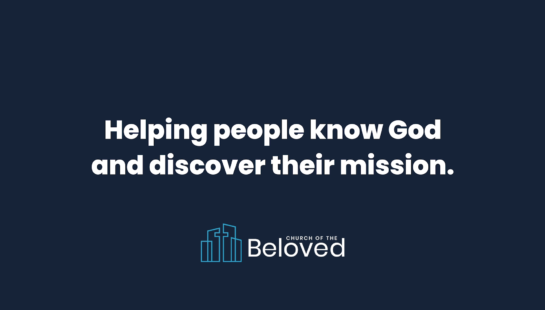 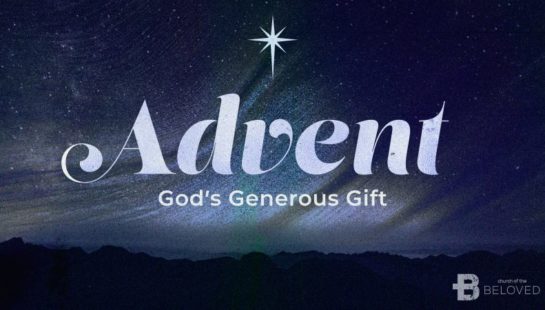 God Gives To Us 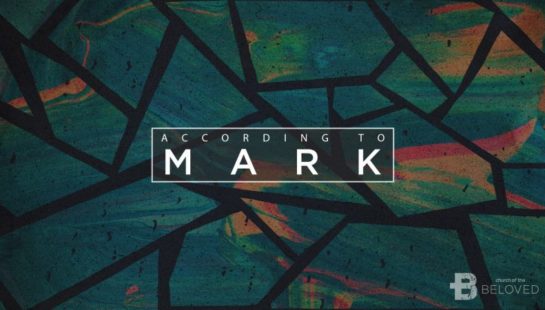 The Miracle of Compassion

He Makes the Unclean Clean